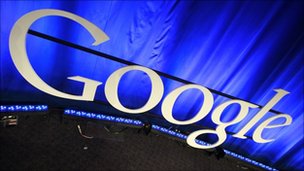 Google is suing the US government, saying it was unfairly excluded from a $58m deal to revamp e-mail systems at the Department of the Interior.

In a lawsuit filed with the US Court of Federal Claims, Google says the terms of the five-year contract rule out its products and favour rival Microsoft.

The search giant wants to offer its Google Apps software for the contract.