WASHINGTON — The Justice Department, in considering whether and how it might indict Julian Assange, is looking beyond the Espionage Act of 1917 to other possible offenses, including conspiracy or trafficking in stolen property, according to officials familiar with the investigation.

Attorney General Eric H. Holder Jr.acknowledged this week that there were problems with the Espionage Act, a World War I-era law that says the unauthorized possession and dissemination of information related to national defense is illegal. But he also hinted that prosecutors were looking at other statutes with regard to Mr. Assange, the founder of WikiLeaks. 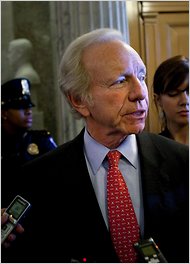